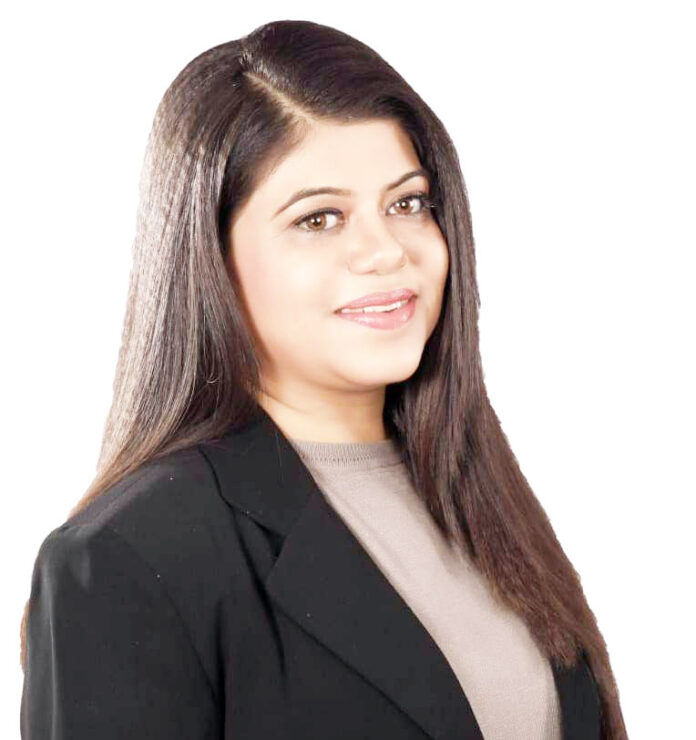 We all know that the economy has succumbed to Corona in 2020, starvation is increasing, the rate of inflation has increased from 4.76% in 2019 to 6.2% in 2020. Talking about unemployment, it increased from 5.36% in 2019 to above 6% in 2021. There is an atmosphere of unrest in the country, sometimes we are facing problems on the borders and sometimes we are facing many kinds of movements happening in our own country.

The business world has also suffered and due to this Covid-19, there has been an atmosphere of depression and recession all around. But we see daily that the ‘share market’ is touching a new high every day, while in 2020 all the markets of the world were so frightened by the corona that all the markets saw a big decline. The Nifty touched a low of 7511 on March 24, 2020 and the same is slowly recovering and stands at the life time high of the Nifty 15500 today. Now it is to know that what happened in such a year that the boom of the market did not stop even in the face of this recession.

Market expert ‘Hemma Guptaa’ says that there are some major reasons which are keeping the market booming in which all countries printed large amounts of currency to sustain the economy, given the condition of 2020, which gave a big support to the market. Miss Guptaa says that in the way we won a big victory over Corona in 2020 compared to other countries. Due to this, the growing trust of foreign investors in our country gave life to the stock market.

A large investment from abroad came to India, seeing that large companies and investors got a confidence which gave the market a momentum. In the last one year, the governments of all the countries announced an incentive package of 8 trillion dollars to support the economy, which gave the market a big jump. Miss Guptaa said that it cannot be ignored that this year not only India but other countries also appreciated our budget. Market expert Hemma Guptaa says that the rate of inflation is also a big reason for the market to go up, we have seen all the food items, service industry, IT industry, and medical sectors, all these prices have increased. Big companies made huge profits in no time, which also supported the market.

Now the demise of taking the stock market to new heights.

The National Depository Securities Limited states that more than 50 lakh demat accounts were opened from January 2020 to August 2020, while 5 years from September 2015 to January 2020, according to the Central Depository Securities Limited. 1 crore demat accounts were opened. This is the reason why CDSL stock caught hold and grew from 180 to 986 in 1 year. New investors landed in the market who had to buy only. And they made a lot of money, due to which the market maintained its momentum despite being so bad. The remaining work was expected by the vaccine, which did not break the morale of the people. People became optimistic, the market kept growing. 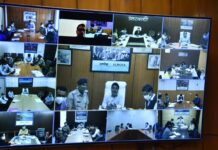 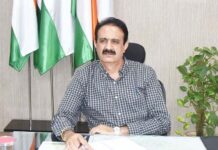 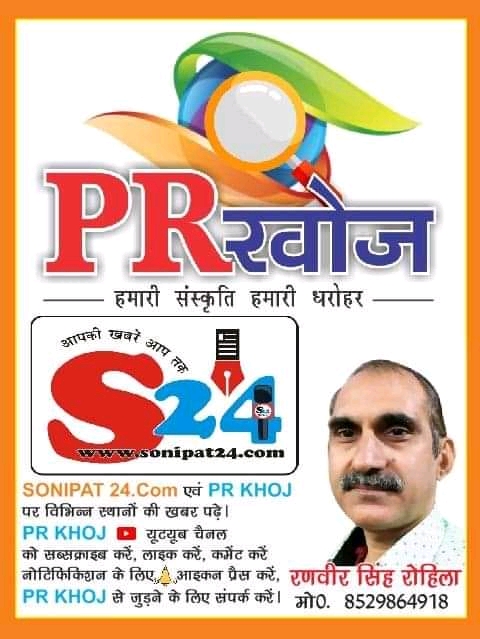